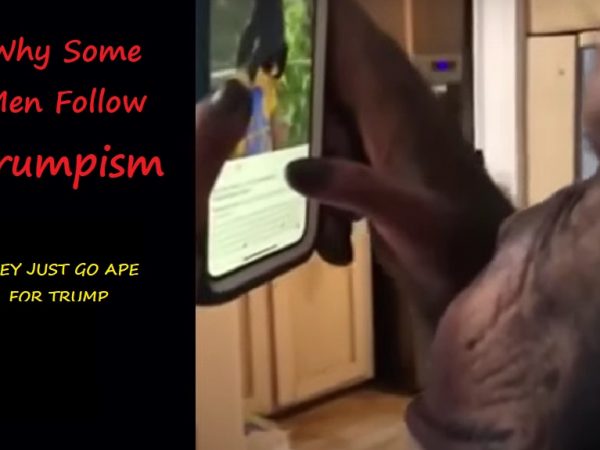 Putting economic and racial underpinnings of Trumpism aside, there are reasons men go for Trumpaganda. These are some reasons why some men follow Trumpism.

Why Do Men Go Trumpster?

To explain why any of these normal, non-aligned men would go Trumpster requires labeling either a problem caused by undue influence, or a weaponized personality flaw or both. Without bogging down this post with definitions (That’s handled in the Primer,  Not here.) They have basic traits in common, duplicitous behavior, reactionary attitude, plus codependence or narcissism.

Right now, let’s use this model to label the archetypical Trumpster. A man who has fallen into a trap. Being a Trumpster is learned not organic. The Trumpster has been manipulated. A Trumpster has kept listening to and incorporating cult invective. They go far beyond the point where most people would disengage out of pure disgust. The cultist becomes blind to the constant bull shitting, obviously thin cover stories, brutal use of religious expression and devaluing life by dehumanizing political targets.

This happens by continually distracting him with emotionally packaged outrage. A hate mantra factory that is delivered by the Republican owned media streams. They consume click bait stories which are driving the same secret agenda. Defending old money.

There are 2 groups of men who follow Trumpism. The rank and file are most of these men. Those men who have been targeted for recruitment. Otherwise, it is the group of unsavory types drawn to Trumpism in order to get money or status. The grifters, political activists and criminals who play along with Trumpism gaming the first group. The ones who shout drain the swamp while hoping for a cushy DC job.

I consider the former to be innocent fellow American men who were duped and set up for big league rip offs. The scumbags making a living out of manufacturing hate and sewing insanity can burn in Hell. They are paid to have their opinions. Living that way makes them therapy-proof thus, not deserving of the effort of deprogramming. Technically, they don’t belong in this class. Because they already know all the Q-anon nonsense and Republican talking points are lies and cover stories.

People who have narcissism disorders. Who want permission or justification for various personality faults they have.

The Joker
He’s in it for the fun of sewing chaos. He craves the rush of getting away with criminal behavior individually or for his side in the tribal team. Kind of like a class clown, but on meth and Adderall.

White Privilege Paranoid
This guy lives in a zero-sum world. Where giving anything to some other necessarily means that something must be taken from himself. So as ethnic minorities grow in population, and gain representation, white people have to compete for resources, jobs, housing, etc. They don’t understand how economies expand every year making more supply to match the demand. They are also upset that giving freedoms that whites traditionally have to minorities somehow devalues their freedom. A right lost to one is not lost to all in his mind.

Macho Man
His fragile masculinity requires protection. He is the response to women’s liberation. He wishes he was man enough to grab a woman by the pussy, trade in his old wife for a newer more subservient model, bust into a teen pageant dressing room. It’s the stuff of legend, not shame. He hopes to rise to sexual power by following male-dominant leadership. He’s a real loser with the ladies. Scratch the surface and it’s momma’s little chauvinist inside.

Absent Father
He needs the reassurance of a daddy/guru/christ figure’s guidance. They easily become followers of a suitable counterfeit and that makes him easy prey for cult recruitment. They can be found online in lists of people interested in MLM and bootcamp training seminars. The process of maturing into a self-sufficient adult needs to be completed with legitimate mentoring, not hidden behind adoration and dependence on a cult leader.

He has a false sense of certainty tied to his self-esteem. This is what locks them in. It makes the reconstruction of critical thinking an emotionally painful process that we should show sympathy for. Raised with absent or shortened fatherly companionship. They will substitute Trump as a strong masterful authoritarian

Power Tripper
Machiavellianism, psychopathy, narcissism and selfishness. A self-elected master of reality. He hates his fellow man and fellow American alike. Anything he can’t bend to his will gets broken. Trump is the perfect example of entitled power. So it’s natural to adore and model himself after Trump. Know him best by his reactionary backlash against progress (i.e. calling everything communism) When living with an unrealistic set of values it follows that there will be a constant state of feeling disrespected and victimized.

Team Player
When Trump declares himself the tribal chieftan this guy pulls for the Republicans whether they are wrong or right. He comes from a place where trust in his party already exists. Trump hijacks the Republican Party brand and changes it to team Trump. Like an American flag adulterated with Trump’s face or name. Joining Trumpism takes him beyond the GOP team spirit to liar and cheat with a sense of entitlement to parrot any provocative lies.

These are the majority for men who follow Trumpism 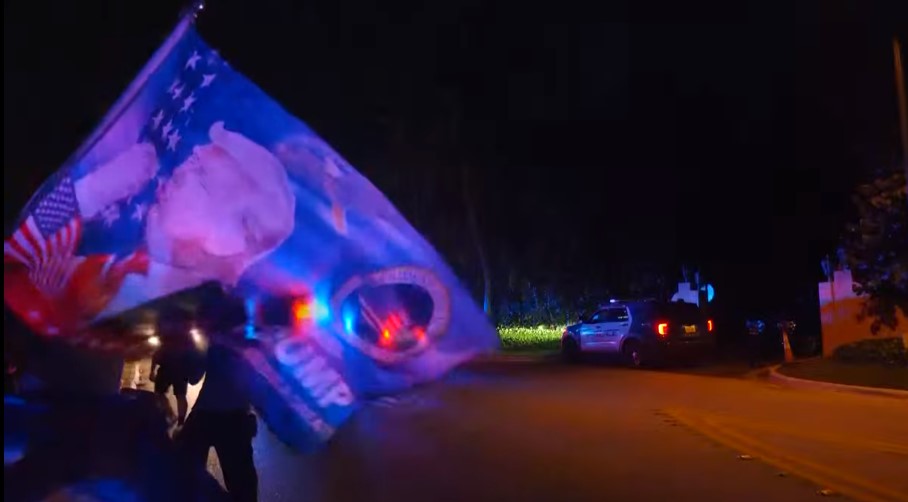 How Trumpsters Got Trapped

At the core, Trumpsters are the result of a systematic social media influence campaign.

Targeting active and former military
This became a cyber attack when the campaign targeted armed services former and active personnel with directed content ads to find and influence them. then bots spread propaganda to effect recruitment.

VIRAL MEMETIC INFECTION
The real advancement of the age is the automation of sifting for and the recruitment of at-risk populations, in target nations.
In the 90’s we were concerned about email scammers from Nigeria. Since the year 1998 the Russian  cyber attacks weaponized the internet to divide Americans in hopes to have their targets kill their fellow Americans.

Cyber war crosses over into the real world quickly. We saw this with Shining Path, ISIS and lesser cult groups that initiate violence murder and suicide.

Or to break out of it to follow an attachment to Trump. To say they are with a public media star, going star-struck.

Radio listeners of the red states and military broadcasts

Rush had been cultivating partisan hate and false outrages like a drum beat. There’s a cottage industry of Republicans ginning up mood altering endorphins by hearing and repeating it. Soldiers were a captive audience for a decade before any counterbalance (The Thom Hartmann show) was added.
In the red states right wing talk radio shows multiply as rock stations and sports stations were reformatted to all talk. No NPR, no Stephanie Miller Show. Just agents of hysteria. 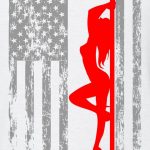 Now defunct Q-anon has insomniac incels hypnotized. The eliminationist language is designed to make us kill other Americans. Q, and Wikileaks before it, made useful idiots of thousands of social media surfers. It was a progressing cyber attack on the USA all along.

They are to most prominent members of rank and file Trumpism. Both fear of change and fear of the unknown combine to set off, or trigger, the supplicant toward any action called for by the cult master.
Not included are those who are making money off the cult, members of personal goon squads, and those uncommitted bystanders in the outside edges of the cult.